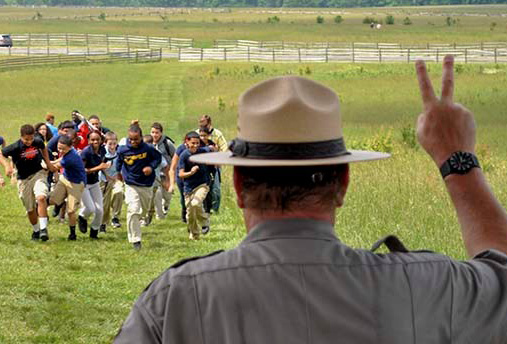 If you’re a parent, you know that getting your kids excited about anything related even remotely to education while on vacation is no easy trick. But these Civil War attractions fit the bill. In fact, your kids will have so much fun they might not realize they are actually learning about one of the most … Read more 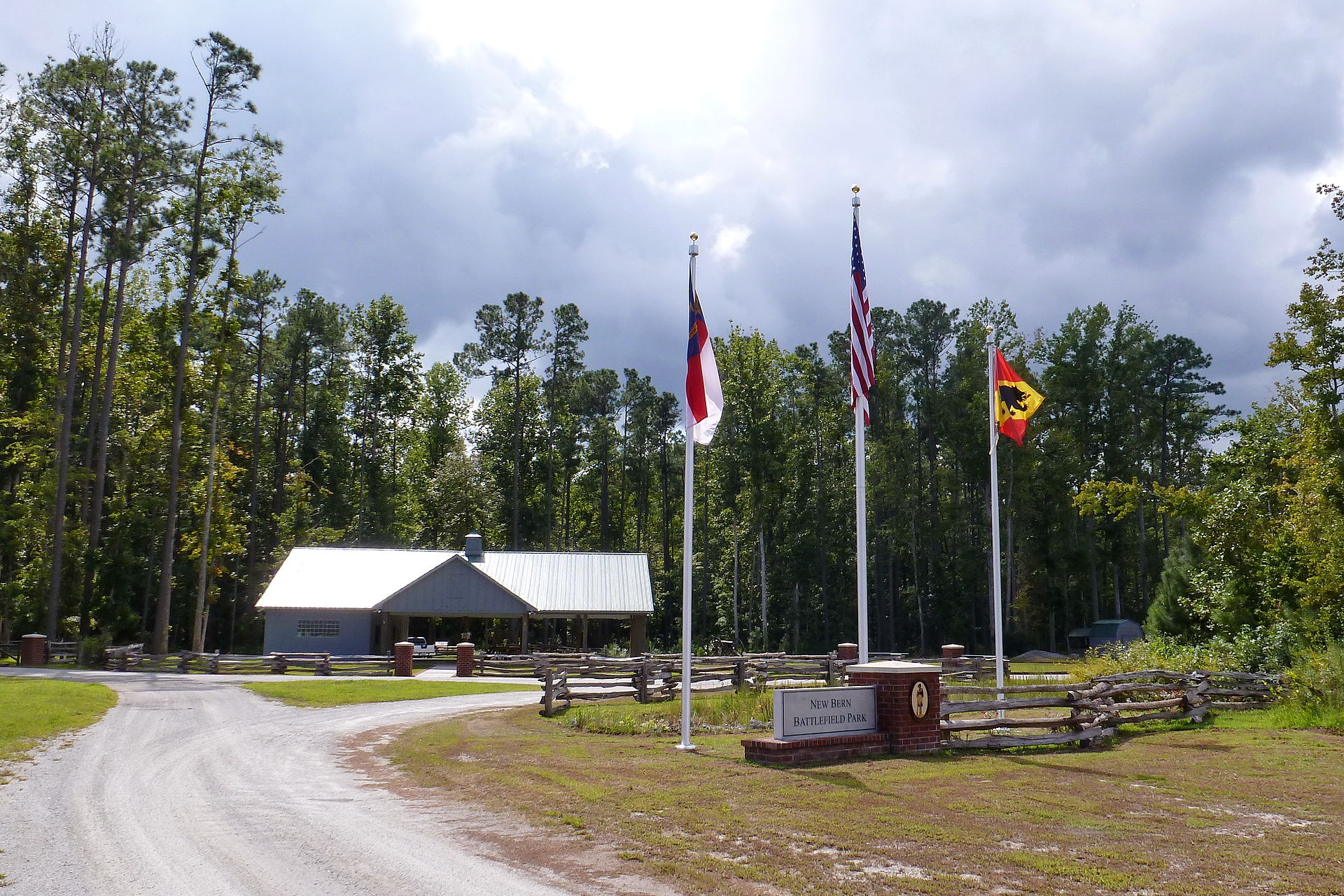 Despite suffering more than 30,000 casualties during the Civil War, North Carolina was not the site of many major battles. But that doesn’t mean the Tar Heel state didn’t see its fair share of fighting. Indeed, the U.S. Navy patrolled the coastline, often providing critical support for invading Union troops. At the same time, guerilla … Read more 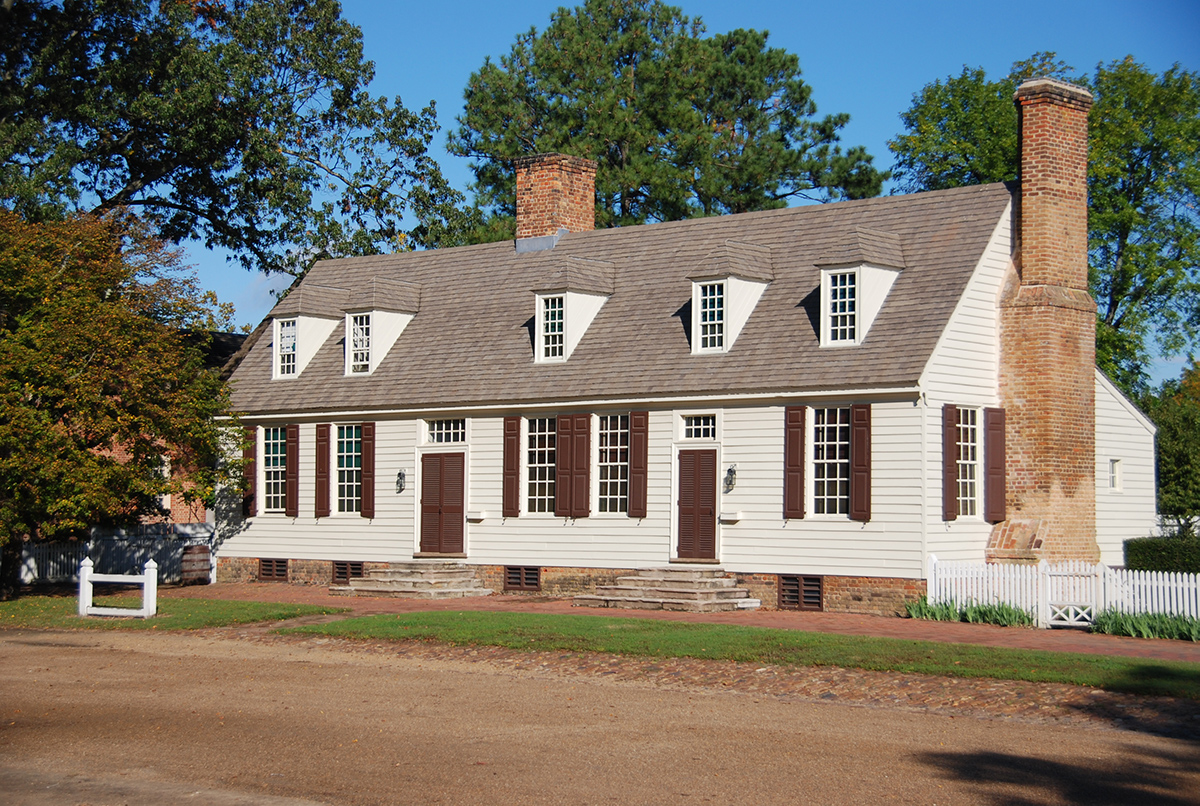 Williamsburg flaunts its colonial heritage, and rightly so–it served as the capital of the Virginia Colony between 1699 and 1780. But after the state government moved to Richmond in 1780, the old colonial capital fell into decay. Civil War came to its doorsteps in 1862, as part of the Peninsula Campaign, in which General George … Read more