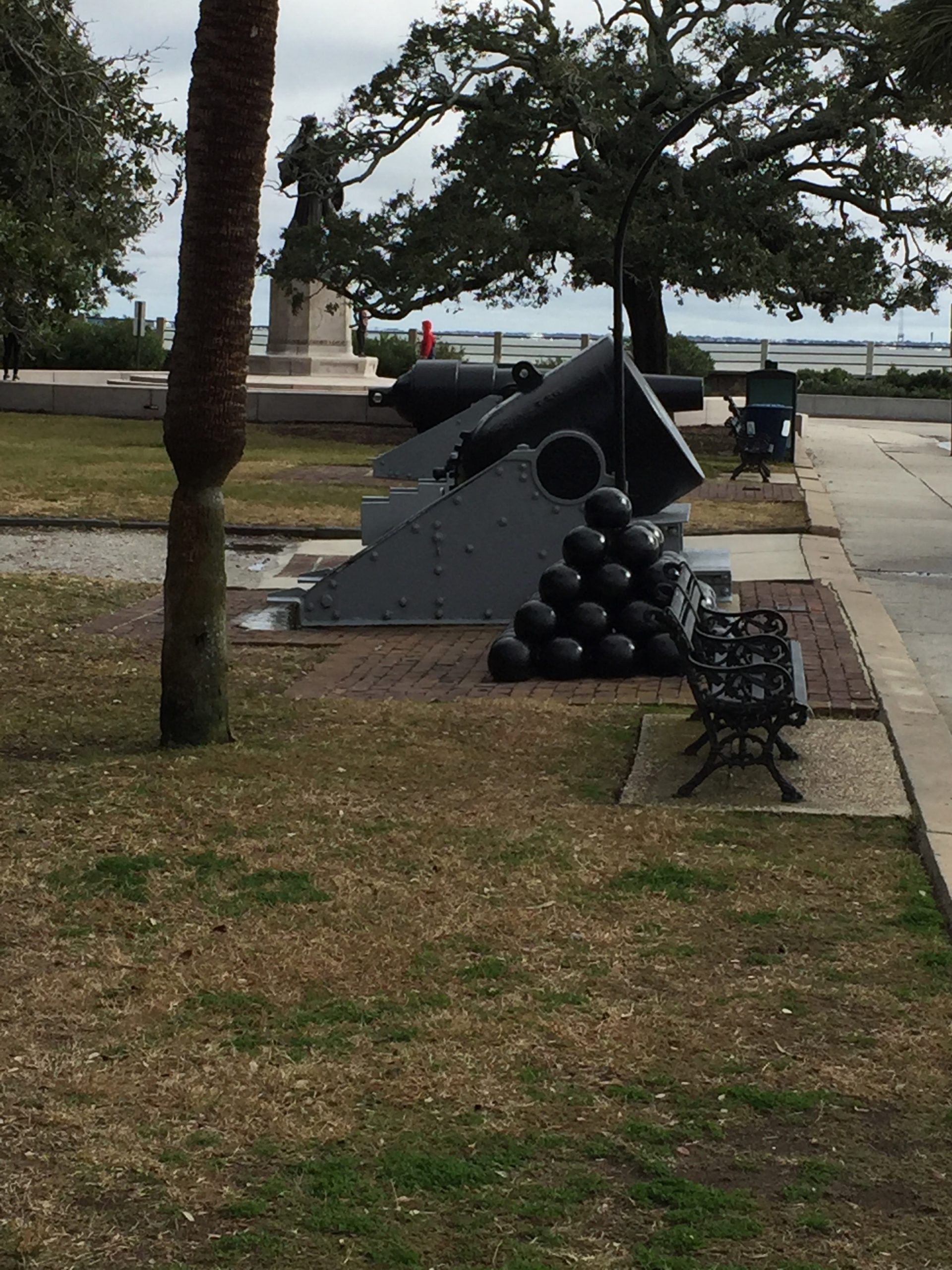 Charleston, South Carolina, the cradle of the rebellion, was the site of another fabulous Blue and Gray Education Society tour over the weekend of December 13–15, 2019. Led by retired Park Ranger Rick Hatcher, the tour offered the group a taste of the vast cultural treasure of Civil War Charleston. We began on Friday night … Read more Gary Wilson has joined many BGES tours over the years, and his discipline in tour participation has been consistent and interesting. Armed with a book of maps, he moves meticulously through the tour, orienting himself to the field and placing the combatants in relation to each other. We asked him to share his insights into … Read more 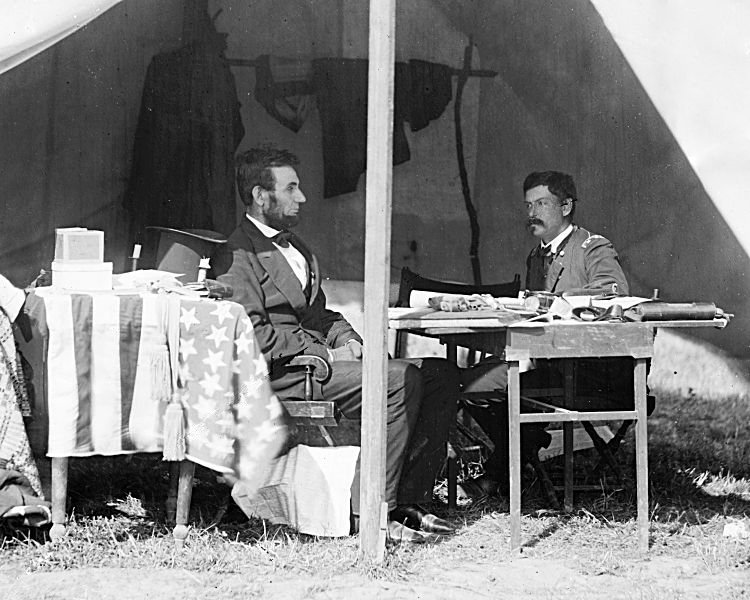 Tour: Maryland Campaign Part 3, The Battle of Antietam Dates: October 25-27, 2019 Tour Leaders: Dr. Tom Clemens and Scott Hartwig Reported By: John Bonansinga   Having missed the first two parts of this series due to family obligations, I was determined not to miss the finale of the series. I’ve been to Antietam … Read more 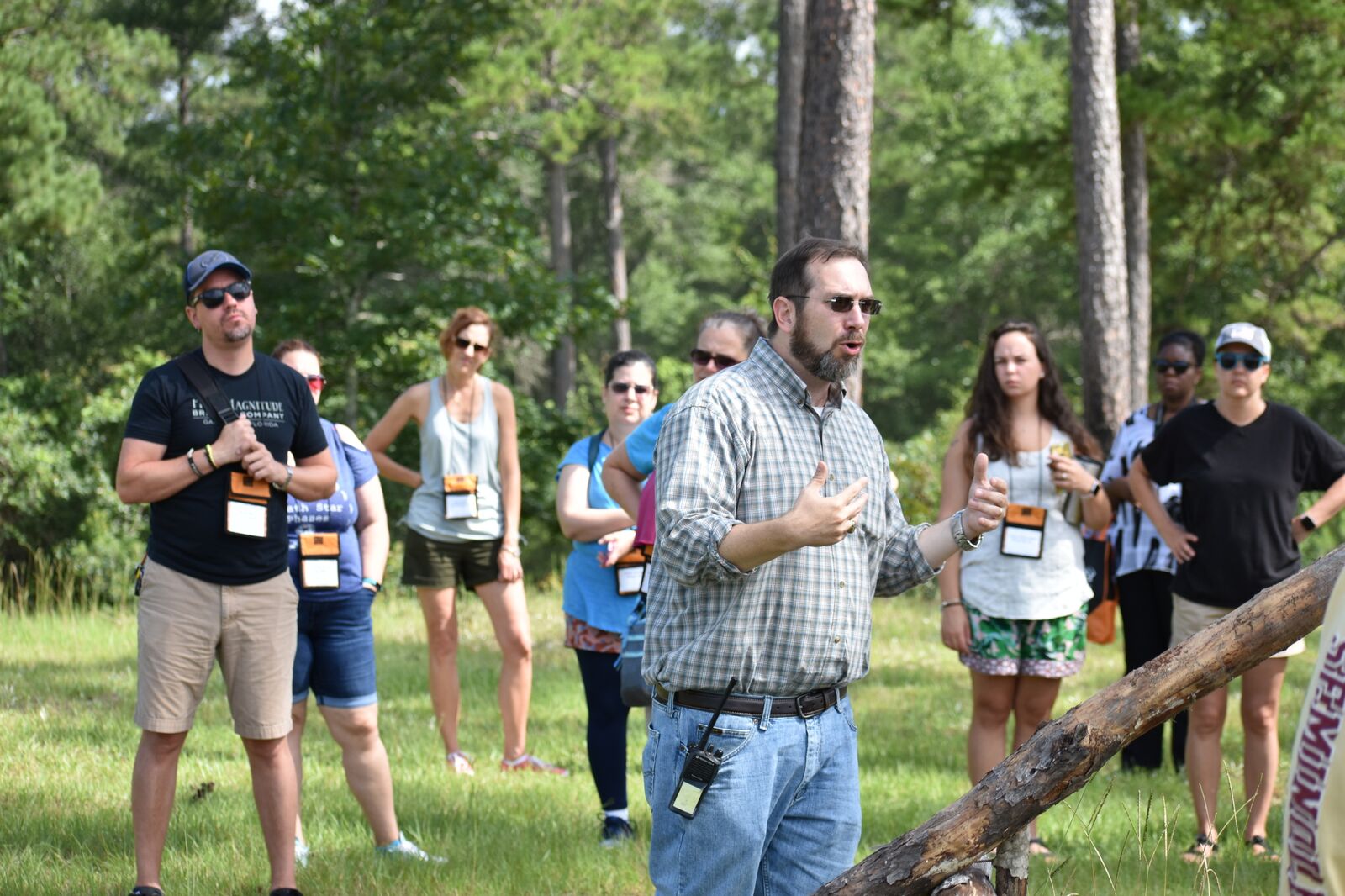 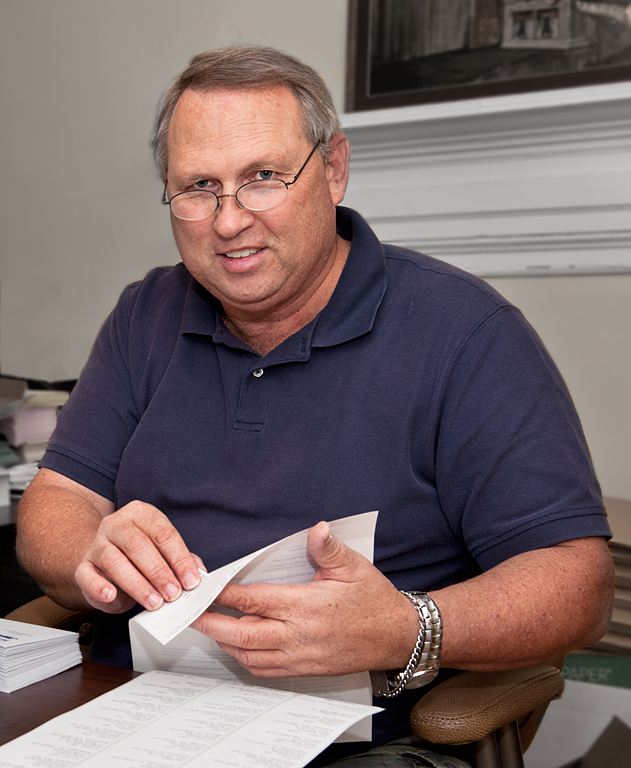 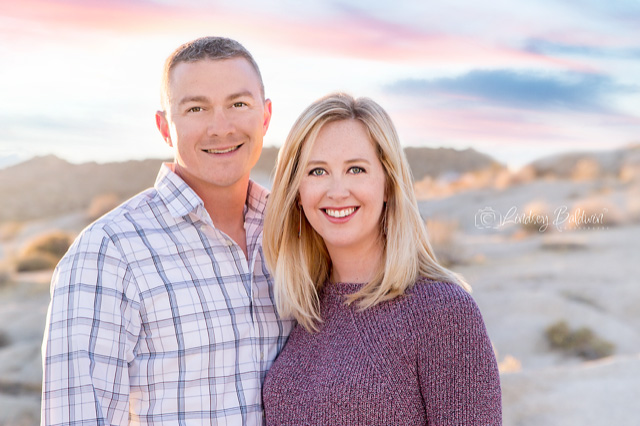 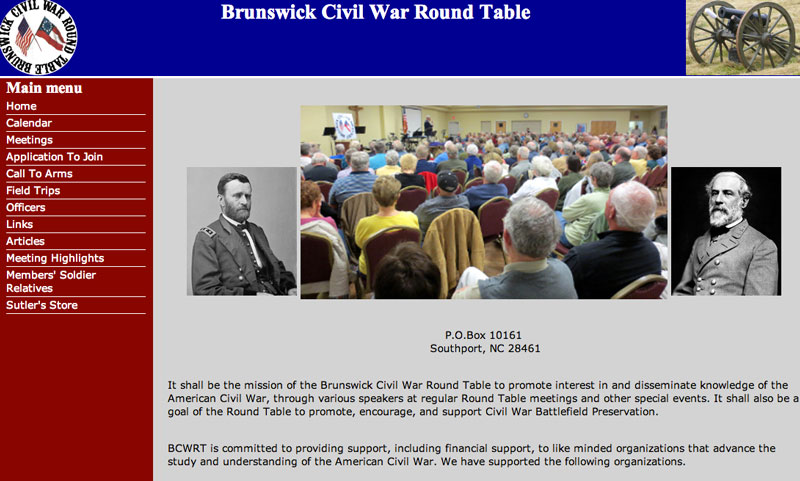