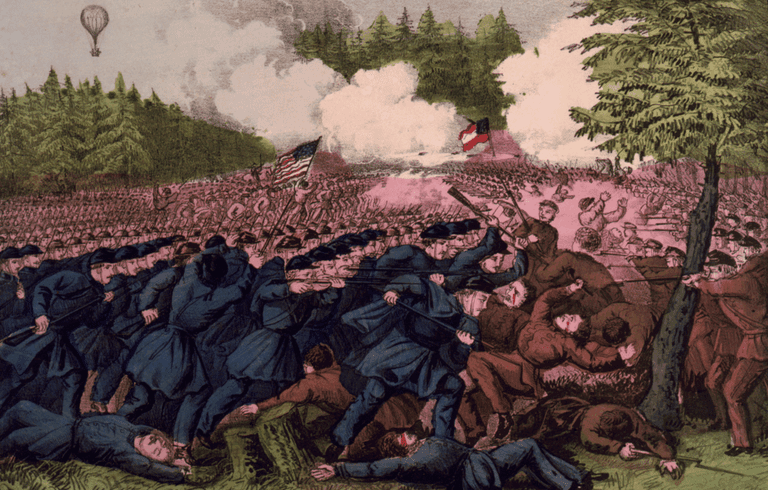 General McClellan’s major Union offensive against Richmond in the spring and summer of 1862 unfolded on the peninsula located between the James and York Rivers. The first stage ended inconclusively at the Battle of Seven Pines, where Confederate Gen. Joseph Johnston was injured. With Robert E. Lee taking his place, the Army of the Potomac … Read more