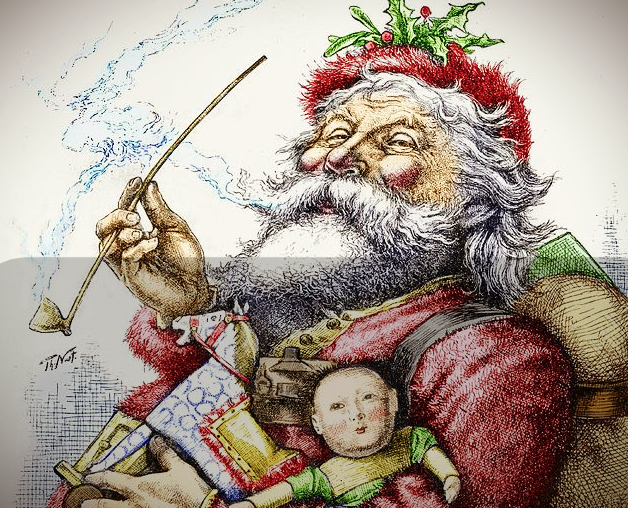 As the Civil War raged on for four years, four holiday seasons came and went. Famed illustrator Thomas Nast created enduring depictions of Christmas for Harper’s Weekly, giving us a sense of what celebrating Christmas amid the Civil War was like. Keep in mind, Nast was a political cartoonist and somewhat of a propagandist tool, … Read more 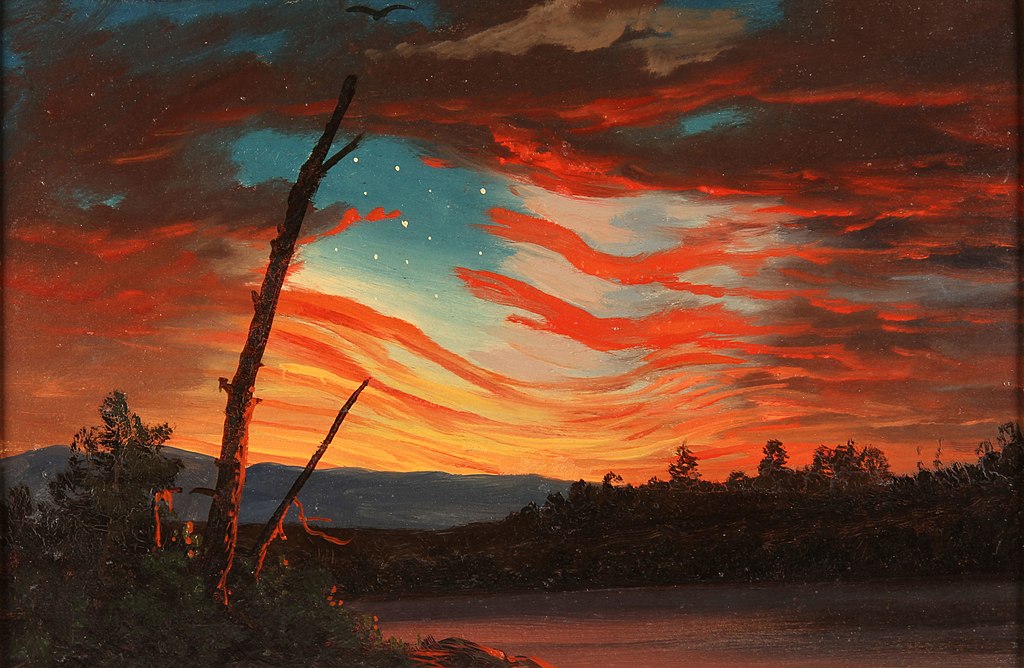 You can learn a lot from paintings depicting events that happened during the Civil War, both on and off the battlefield. Winslow Homer, Frederic Edwin Church, and Eastman Johnson, all famed for their own distinctive styles and motifs, are among the American artists who captured various glimpses into the four-year struggle. Rather than following the … Read more 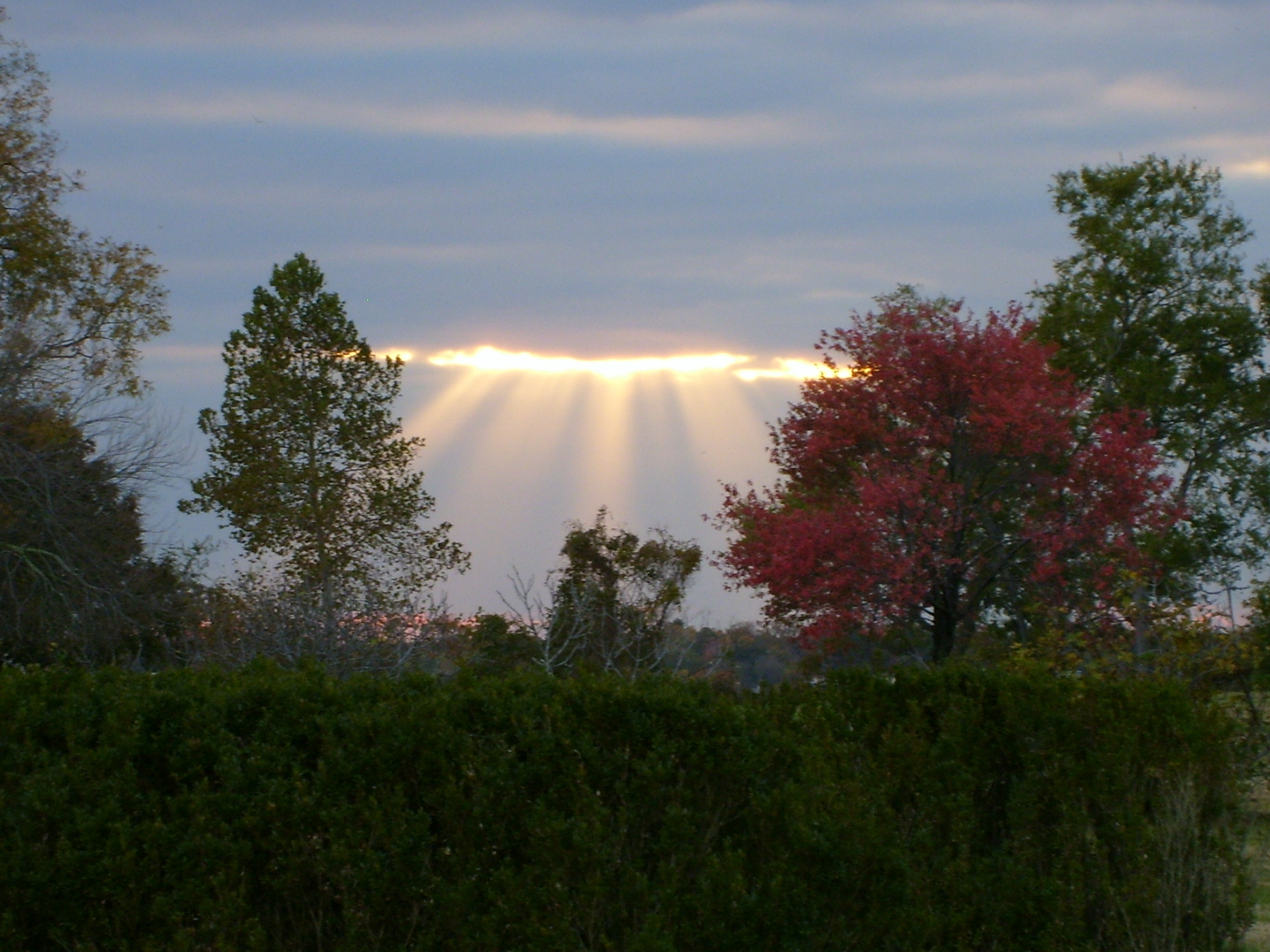 In September 2019, the Blue & Gray Education Society will host an intriguing new tour focused on the Petersburg Campaign, A Campaign of Giants: The Battle for Petersburg.The host is none other than Wilson Greene, a world traveler and well-known Civil War historian. Greene has written some two-dozen articles on the topic, plus six books, … Read more 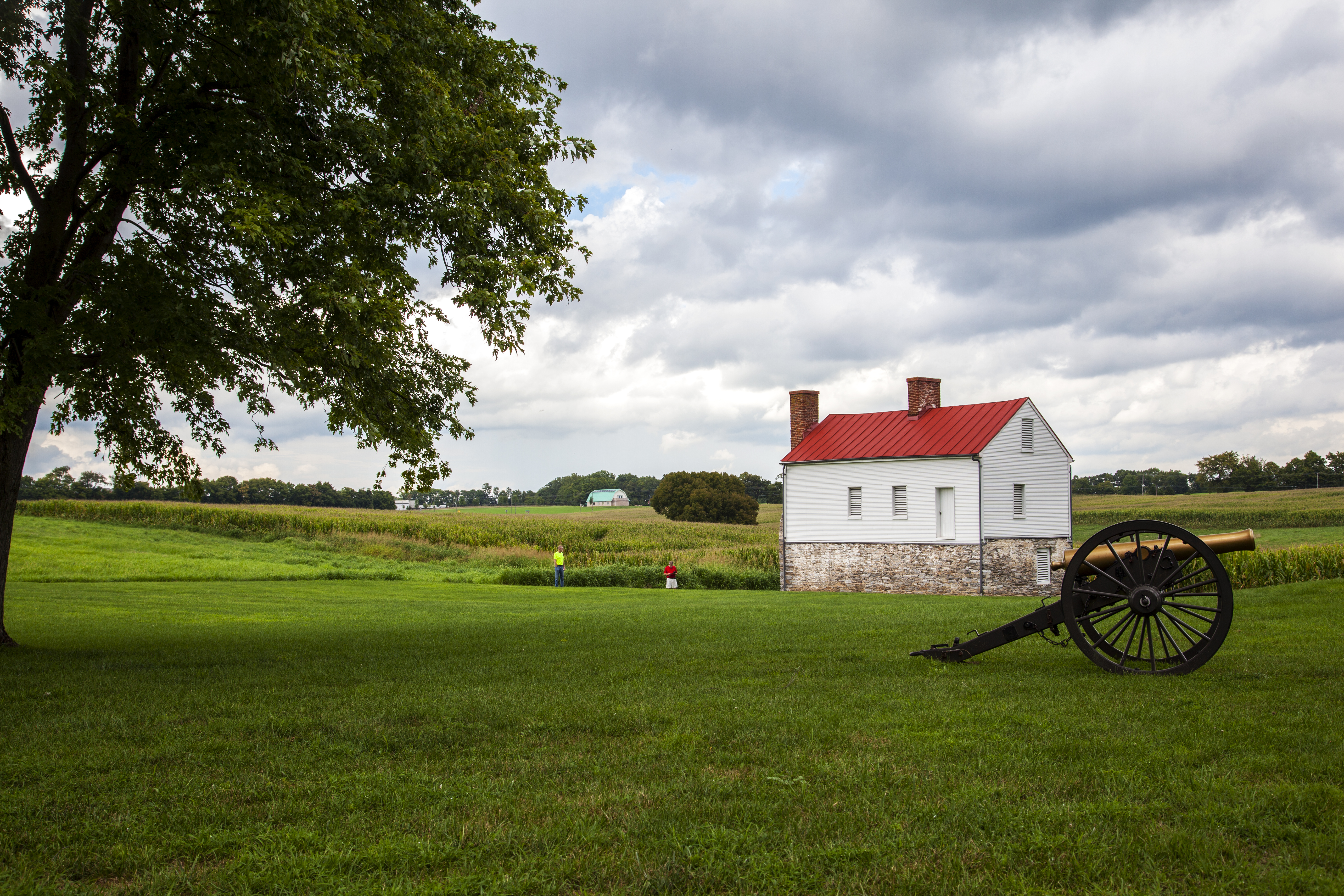 On July 9, 1864, Union Maj. Gen. Lew Wallace met Confederate Lt. Gen. Jubal A. Early on the banks of the Monocacy River, just south of Frederick, Maryland. The day-long battle that transpired is today known as the battle that saved Washington, D.C. BGES will be delving into the nuts and bolts of this important … Read more 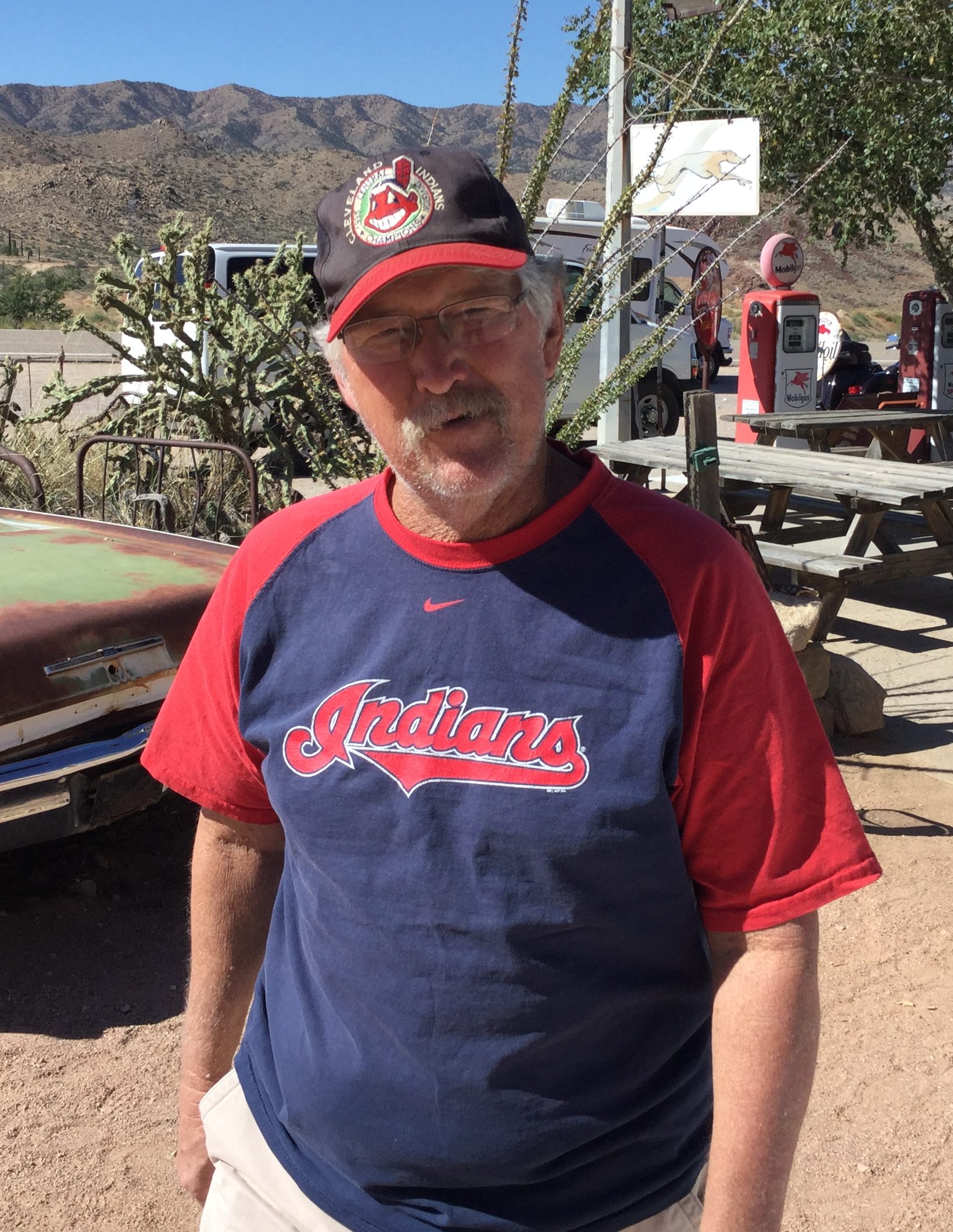 The Battle of Little Bighorn remains etched in the American psyche as one of the Native Americans’ most successful actions against the U.S. Army—and the melancholic end to one of history’s most flamboyant characters. In advance of BGES’ tour “Death in Montana: The Last Stand of George Armstrong Custer,” slated for June 11–16, 2019, we … Read more

In our studies of the Civil War, we often focus on the pivotal importance of the Battle of Gettysburg, its strategies and tactics that ended the Confederate’s chance for a quick victory in the North. But how did the armies get there in the first place? Acclaimed historian Bert Dunkerly, who leads BGES’ “Great Invasion, … Read more

Interview by Barbara Noe Kennedy Andrew Jackson is one of our nation’s most colorful characters and presidents. Beloved by many for being a self-made frontiersman, he was fiery and passionate and derisive. After the War of 1812 broke out, he gave up his job as attorney to don the uniform of a major general, going … Read more

Robert E. Lee was a new commander in June 1862, when he looked out on Chickahominy River with the expectation that Confederate troops would be arriving to help bring the rest of his army across the river to face the Army of the Potomac–the largest army ever to assemble in North America, poised to take … Read more