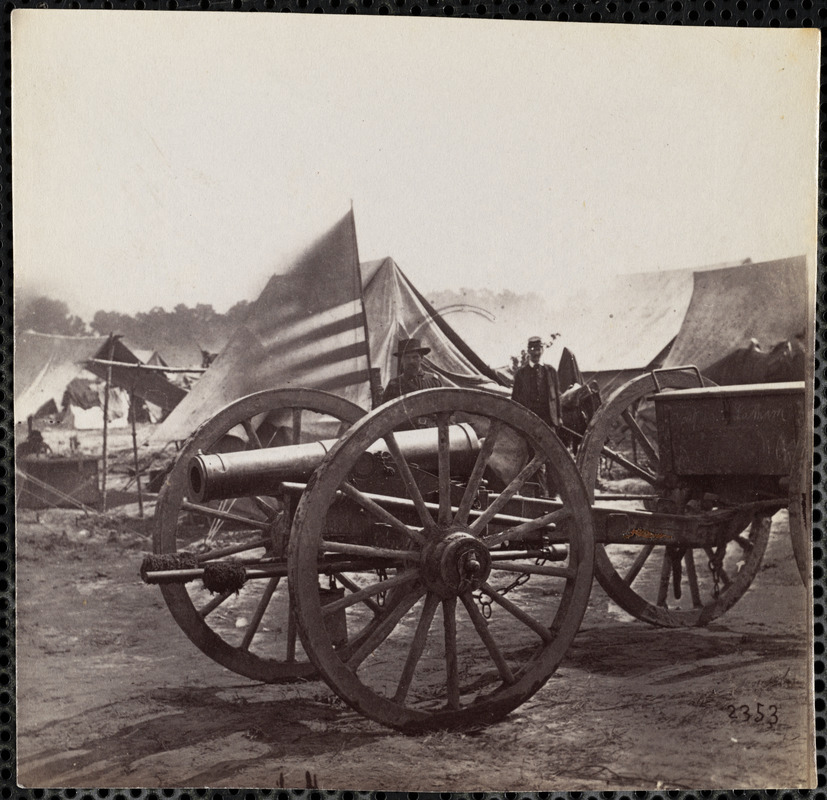 For more than 20 years, the BGES and the Medford Historical Society (MHS) have collaborated to digitize the priceless Gen. Samuel Crocker Lawrence Photographic Collection owned by MHS. Recently the digitization was completed, and now one of the nation’s premiere 19th-century photographic collections is available to review 24/7 from the privacy of your own home. While … Read more 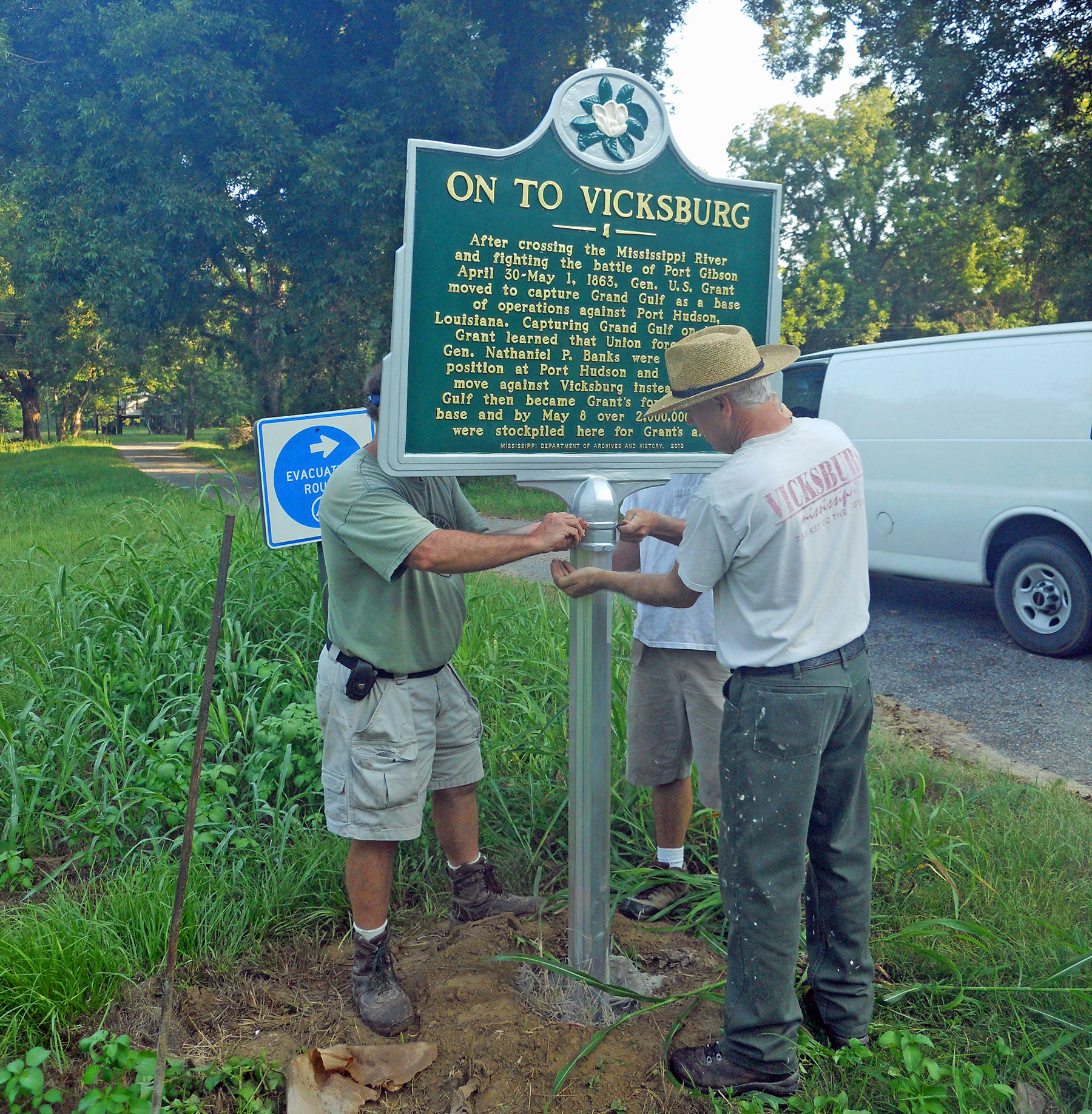 Over the past 26 years, BGES has completed some significant educational enhancements that stand in their own right as exceptional. However, a less heralded characteristic of the organization is its commitment to maintain whatever it does. If it has a BGES logo on it, it will be and is maintained. Pamplin Historical Park The latest … Read more 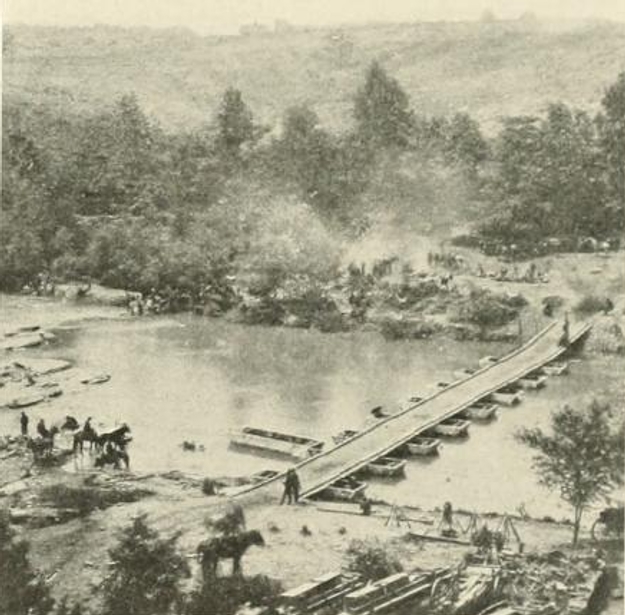 A native son of Virginia, born in Richmond “right in the shadow of Jeb Stuart,” Art Taylor was drawn to Confederate lore from an early age. “The Seven Days’ Battle culminated at my ancestor Watt’s house, with third grandmother Sally Watt being carried out as battle began,” he says. A former V-Dot employee, he’s a … Read more

A picture is worth a thousand words, so the saying goes. If that’s the case, then the General Samuel C. Lawrence’s Civil War Photo Collection has a lot to say. This vast collection of beautifully preserved large-format battle site landscapes, carte-de-visite studio portraits, and “half stereographs” (unmounted and cut into two images) was donated to … Read more 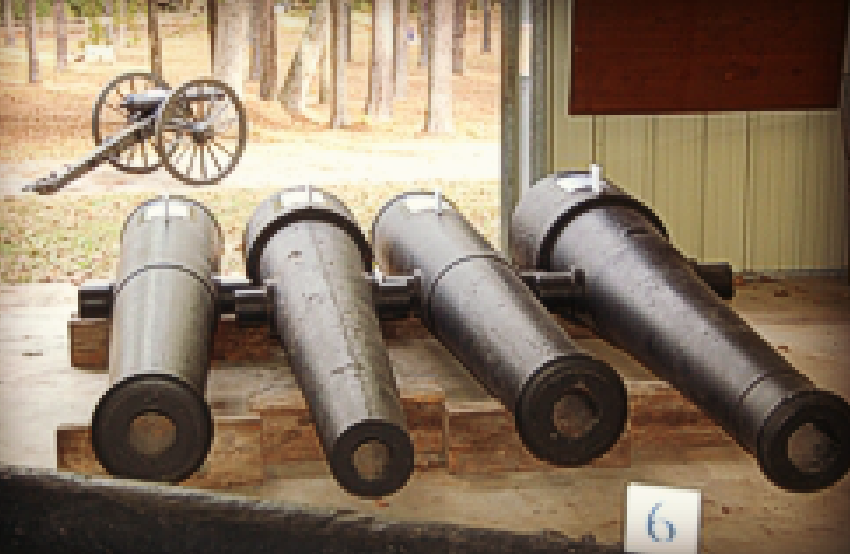 “Saving Our Civil War History” has become a new BGES tagline, and we are always keeping our eyes out for ways to proactively restore historical interpretations. One project that we currently are excited about concerns a nearly forgotten Civil War site near Hamilton, North Carolina—Fort Branch—which was in need of new interpretive signs. We last … Read more 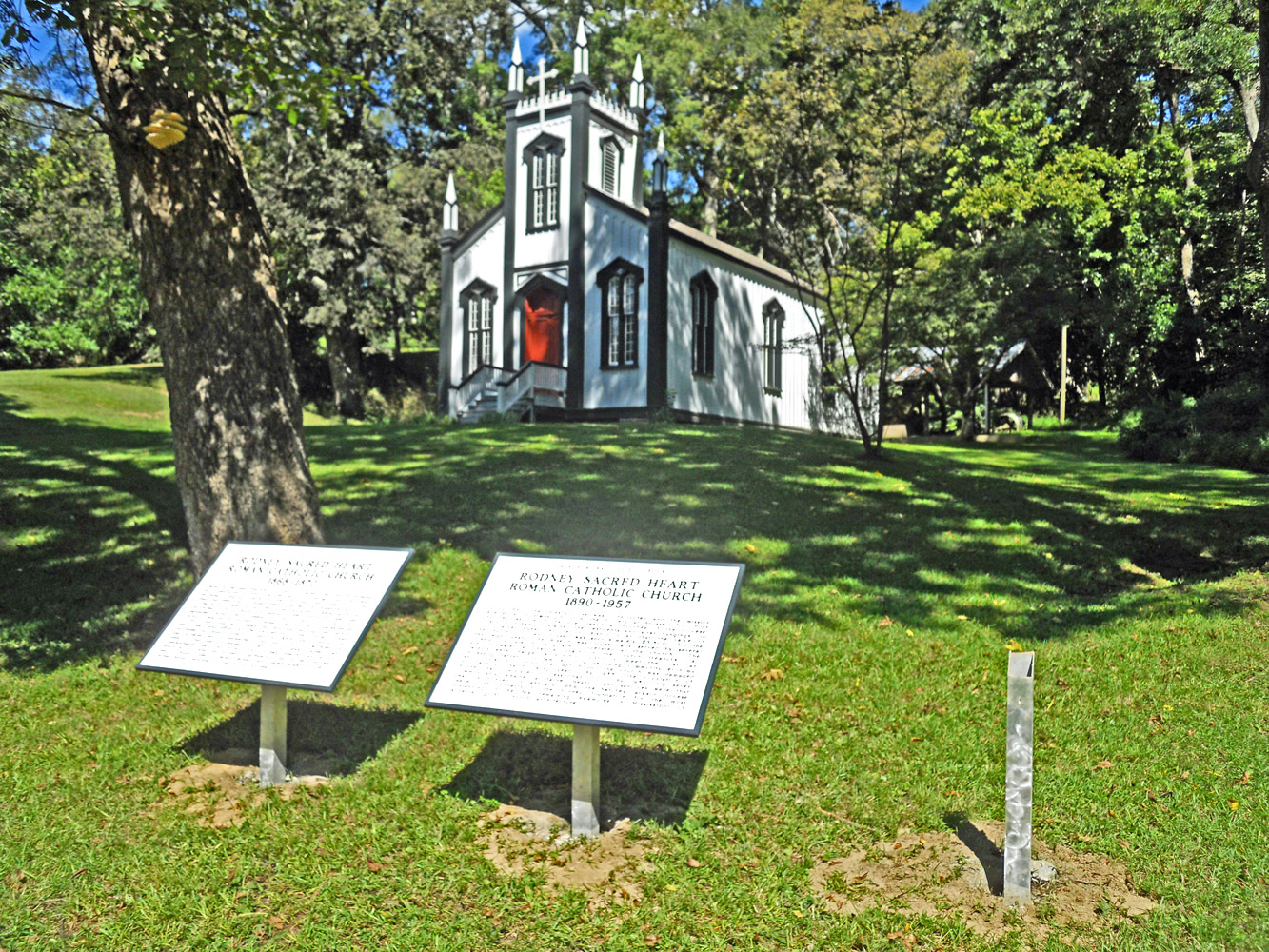 The 55-year-old cast aluminum markers at Grand Gulf State Park describing the famous battle there were decrepit. Several had been so heavily damaged through the years that they had been tossed aside in a scrap pile. Enter, BGES. When BGES members attended the “Grant Crosses the Mississippi” Third Installment in February 2018, several participants, including … Read more It may look like any other mid-19th-century courtroom, but this third-floor room in Fort Lesley J. McNair’s Grant Hall, in Washington, D.C., is like no other. For it was here, between May and July 1865, that eight co-conspirators in Abraham Lincoln’s assassination–including a woman–were tried and convicted, and four were sentenced to death by hanging. … Read more