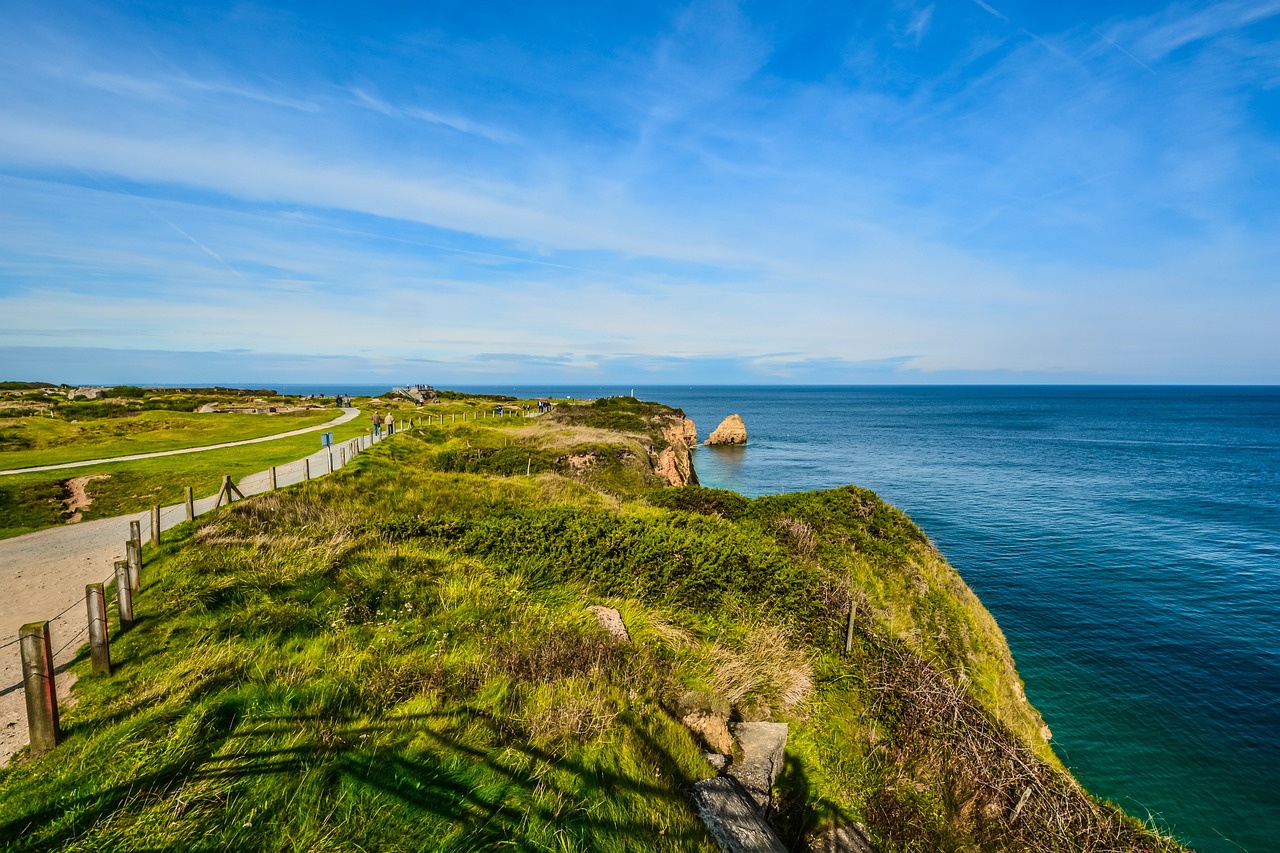 Over nearly 30 years of tours, we have only conducted three overseas tours; a fourth was cancelled when I had heart surgery and, while ready to go, the doctor said no and the Sicilian trip was canceled. Time passed, and we were unable to reschedule. An overseas trip requires a site survey that is a … Read more 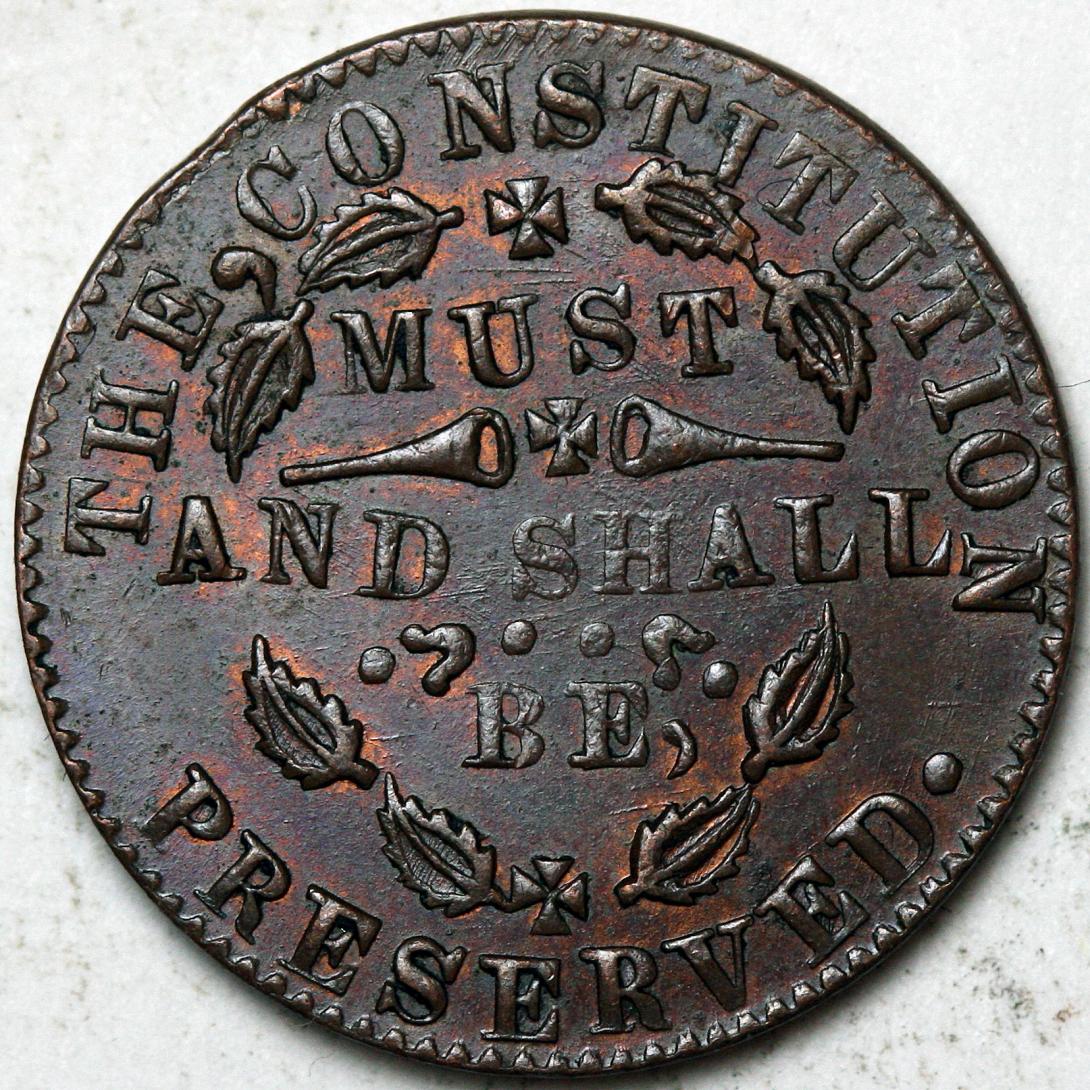 Ladies and Gentlemen, once again I must ask you to indulge me the excuse of “Can’t do Everything at once.” In a perfect world, I would send out renewal requests about 60 days before your membership is due to renew, and then if renewal is not received by the end of the month of renewal, … Read more BGES thrives on low overhead and the voluntary efforts of members and interested parties to accomplish tasks that are essential to the daily and recurring operations of the organization. Tasks that might require a full- or part-time, paid staff member in a larger group with more monetary throughput become a necessary but occasional task that … Read more BGES members have never failed in a challenge, and, like Yorktown, we have systematically besieged our objective, and carefully advanced our parallels in a deliberate fashion, until we have reached the point in which we can breech the British lines in one final rush. The outcome will not be in doubt, provided we carry … Read more 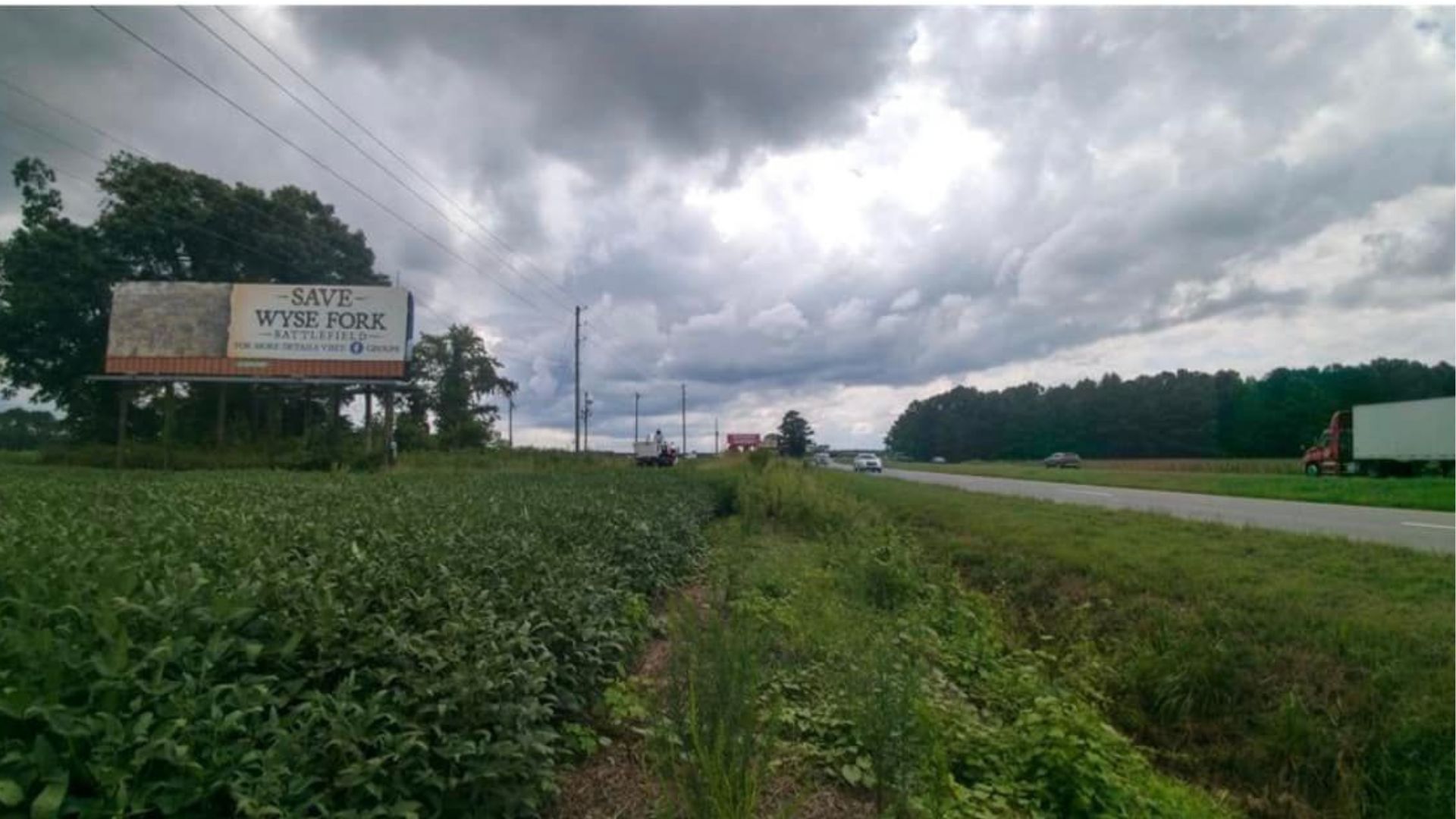 By early March 1865, Maj. Gen. William T. Sherman was operating with nearly complete freedom in North Carolina on his way north to form a junction with Union forces in Virginia. The responsibility for ensuring a functioning railroad from New Bern to Goldsboro in support of Sherman’s movement rested with Maj. Gen. Jacob D. Cox. … Read more 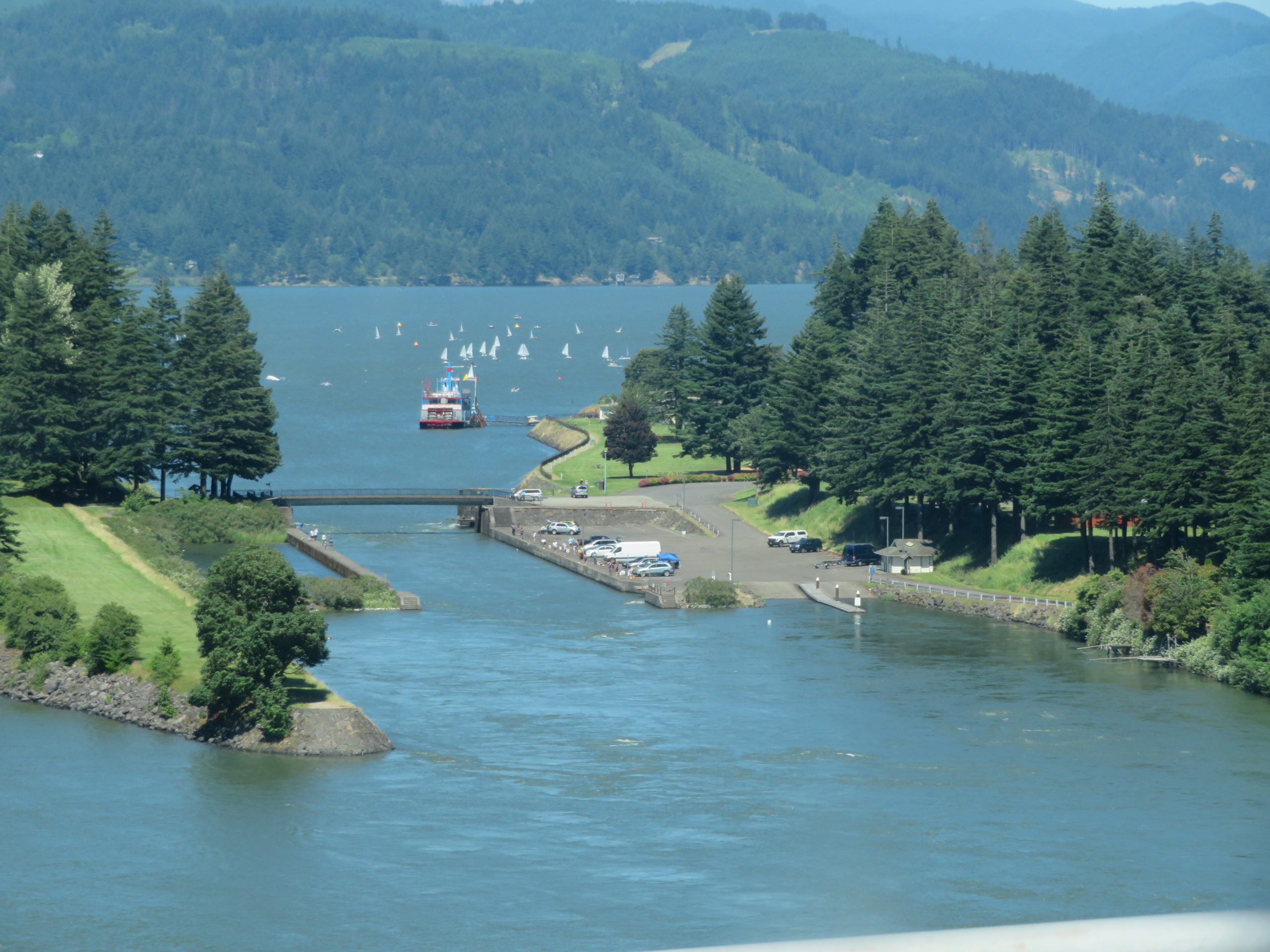 You just never know … Recently, BGES was completing a remarkable tour following the trail of Lewis and Clark from the magnificent Great Falls to the Pacific Coast, and then back again to Great Falls. One of the lower visibility stops was a forgotten and practically abandoned military installation, Fort Robert Gould Shaw (originally Camp … Read more 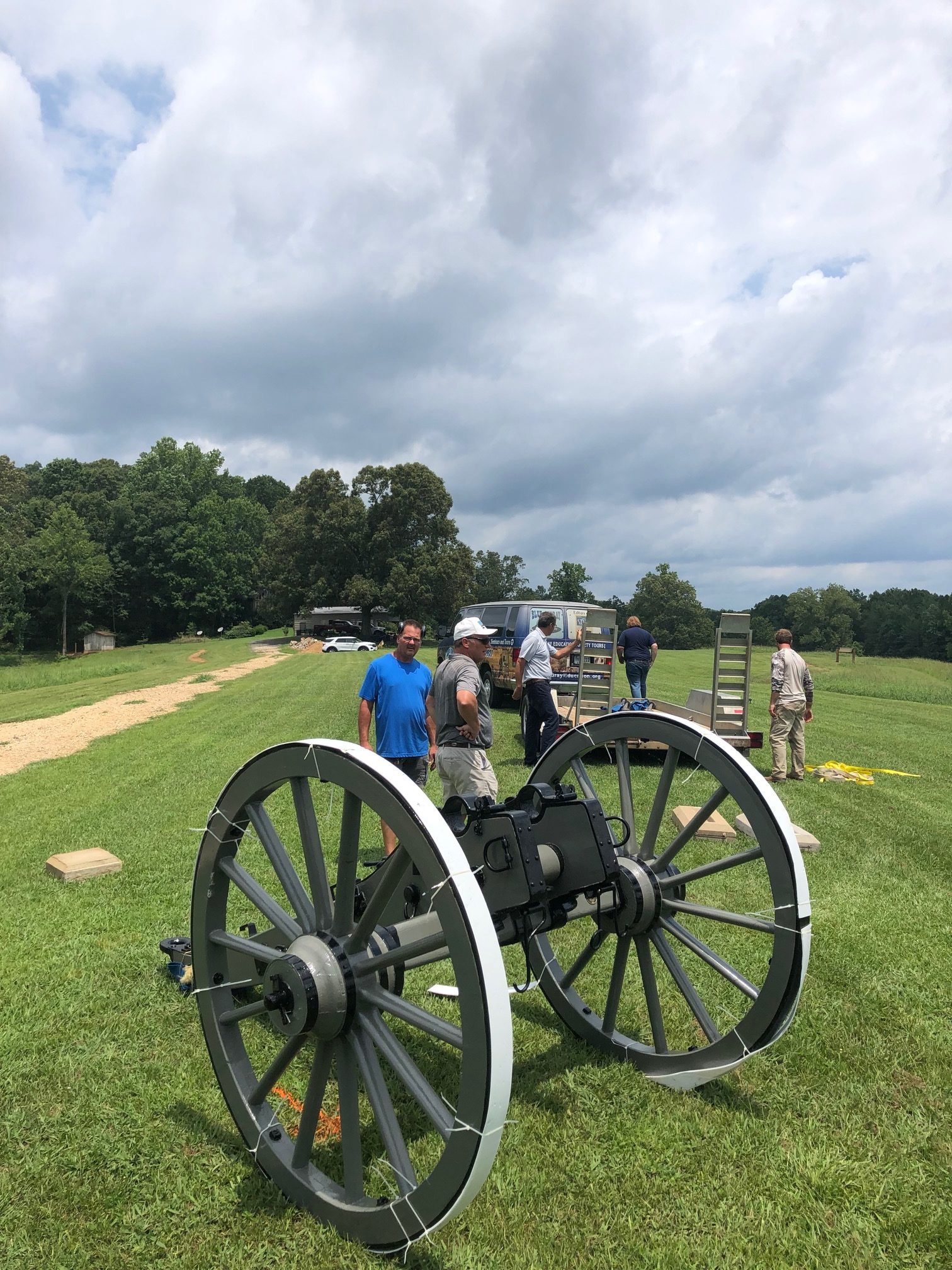 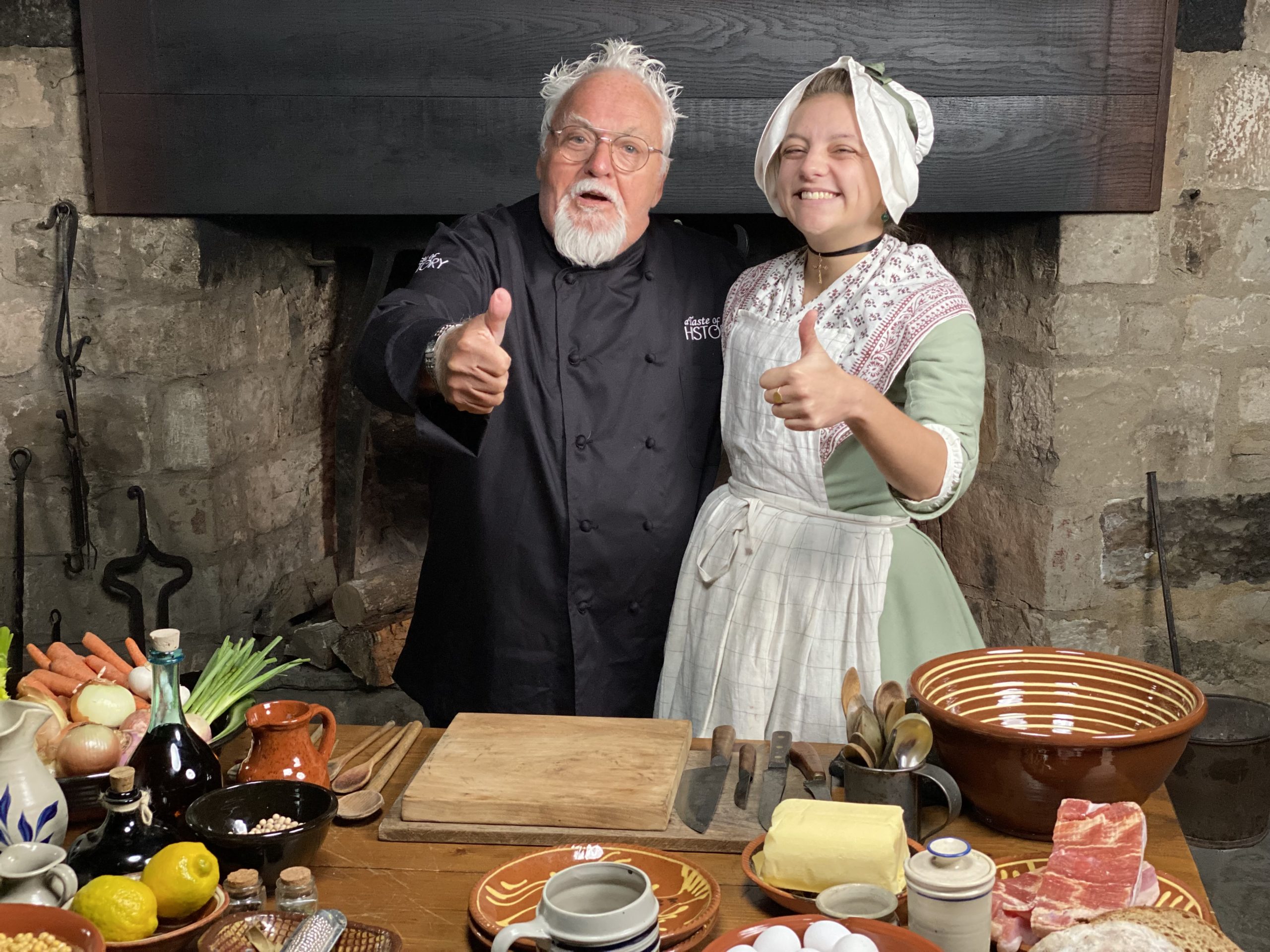 With more than four decades of culinary experience, Chef Staib is an author, an Emmy Award-winning TV host, James-Beard-nominated chef, and culinary historian. He has opened more than 650 restaurants worldwide and most recently headed Philadelphia’s City Tavern, an 18th-century tavern re-creation. He is also the driving force behind “The Taste of History,” a TV … Read more 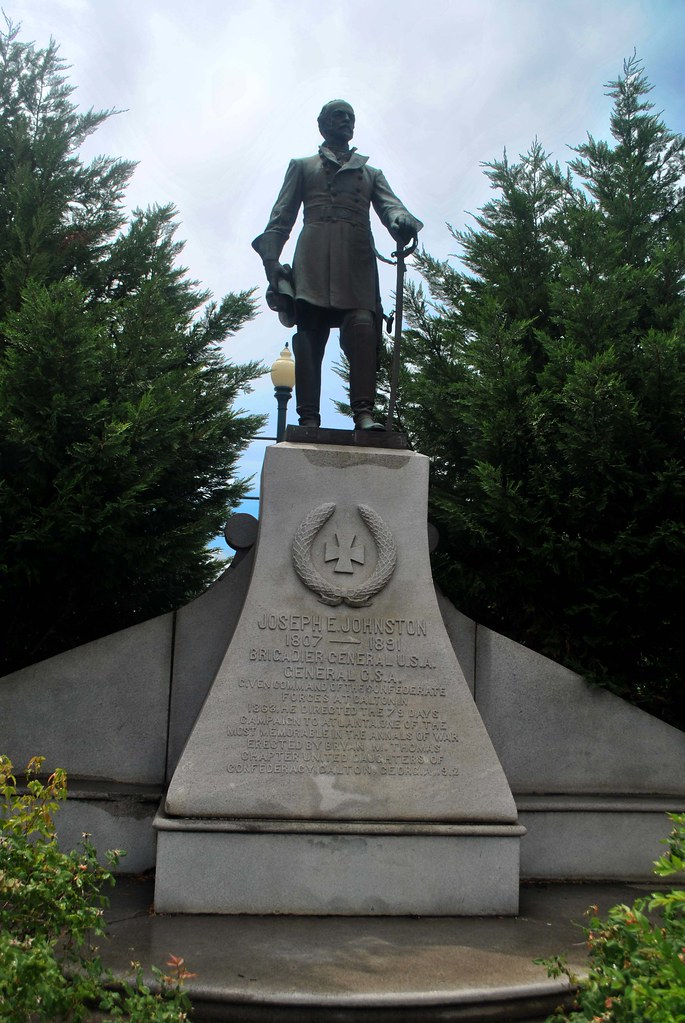 BGES Blog featured Bob Jenkins in the May issue as a BGES Member Making a Difference. One of the ways he has made a difference is by helping to preserve a controversial statue of Joseph E. Johnston in Dalton, Georgia. Amid the 2020 riots, he and others worked diligently to move it from the public … Read more 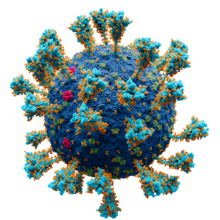 It had to happen. Covid reached out and touched us last week and, while irritating and somewhat inconvenient, we completed our mission. I wanted to tell you about what happened and how we handled it. During our “Central Plains Indian Wars” tour, we discussed our protocols at the opening briefing. Conforming with the existing guidance, … Read more