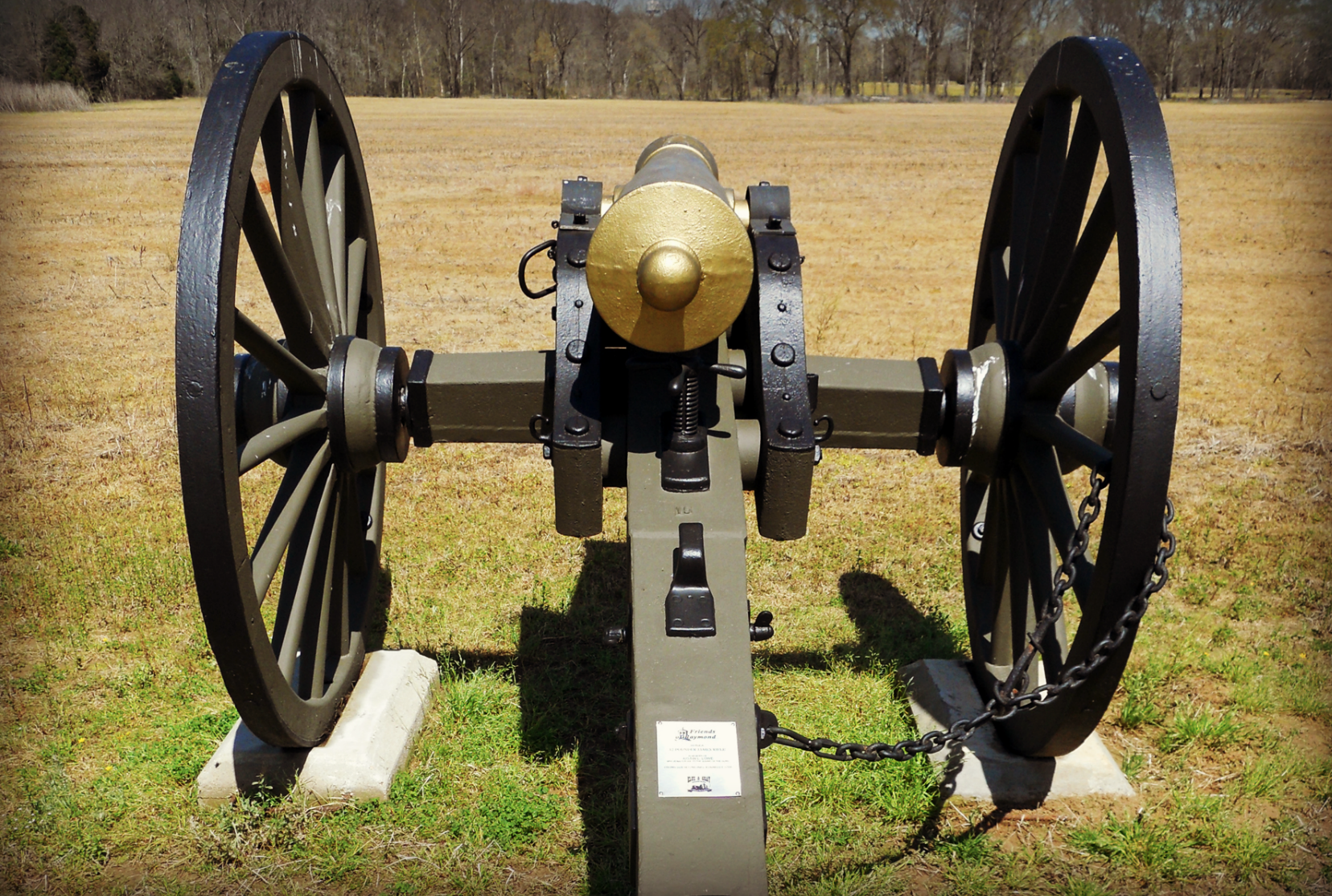 After a nearly thirteen-year break, BGES Executive Director Len Riedel is editing the twentieth monograph in The Papers of the BGES series. Historian Parker Hills drafted the tome, his second in the series—the last one being the second in the series back in 1995. It is slated to be released later this fall. The monograph details … Read more