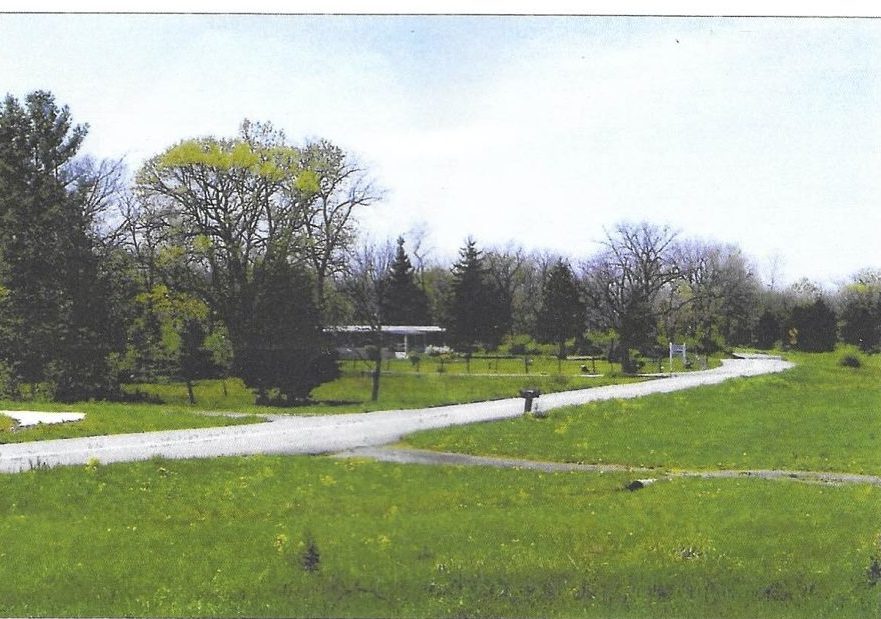 The art of bringing news of the battle, words and pictures intertwined, began with the very first war correspondents and special artists during the mid-19th century. Acclaimed war illustrators such as Alfred Waud and painter Winslow Homer captured the public’s ravenous attention for news of the war, as did the early photojournalists Timothy O’Sullivan and Andrew … Read more