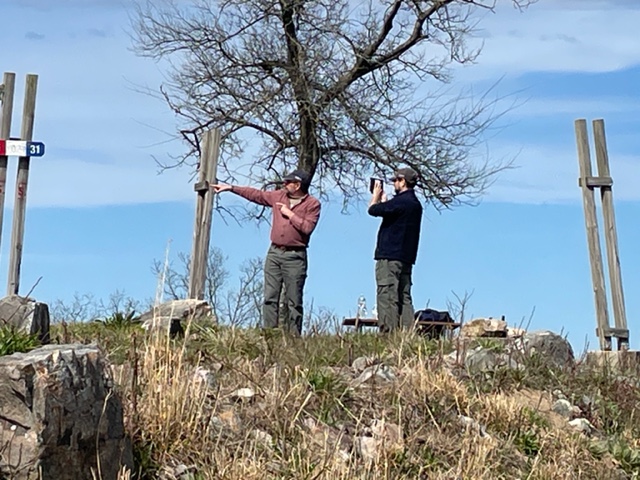 Bob Jenkins is a whirlwind of activity. As Len Riedel says, “Bob is a ball of fire.” He’s a practicing attorney who has played a role in the Whitfield County and the City of Dalton’s battlefield preservation efforts. At a time when statues were being torn down, he carefully negotiated between the folks who wanted … Read more