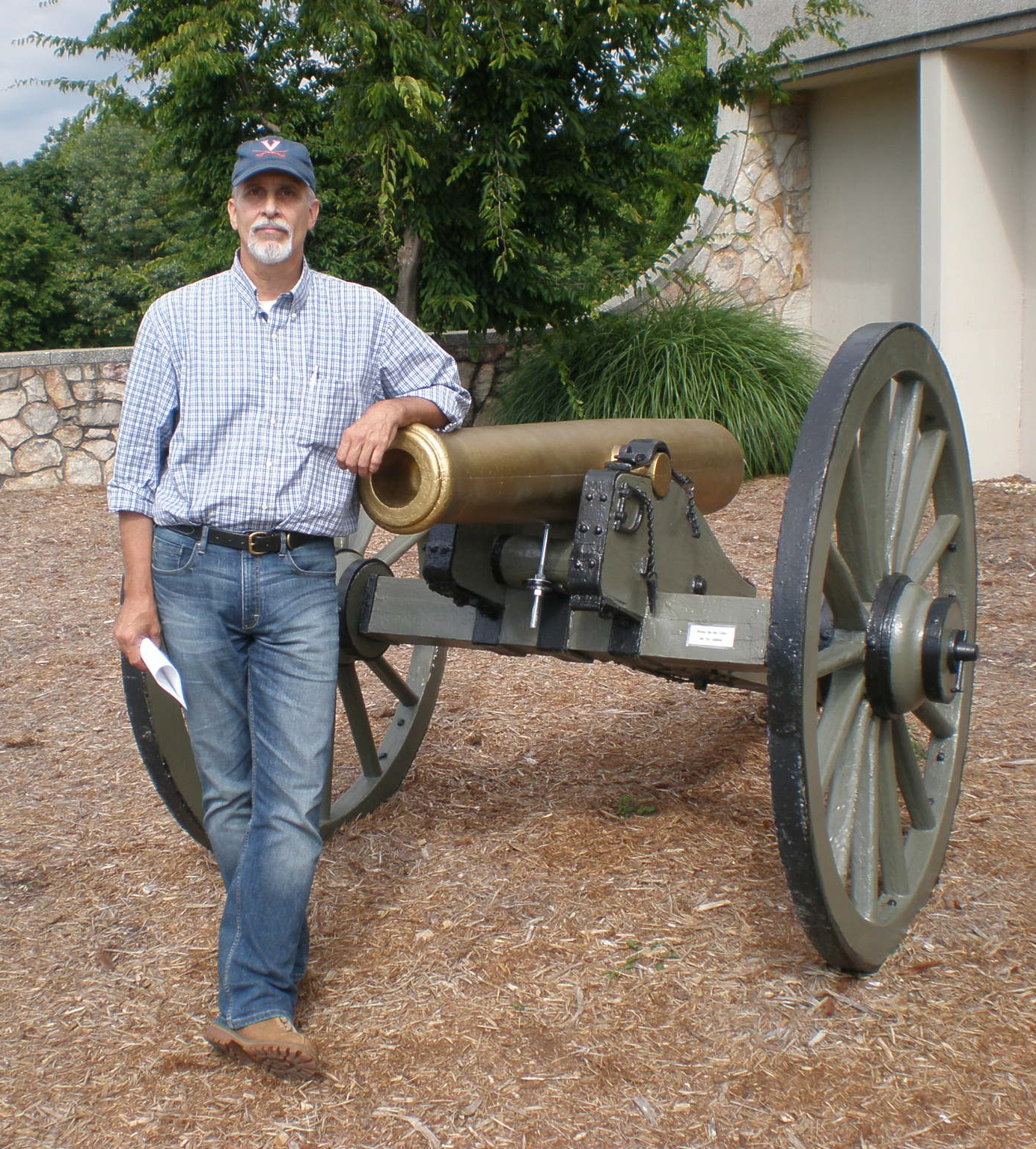 The Revolutionary War wrapped up in Virginia, with the French assisting the Colonists in defeating the British at Yorktown. The final steps leading up to this final American/French victory—including why British Gen. Charles, Lord Cornwallis was there in the first place—are explored on an upcoming BGES tour, The Virginia Campaign of 1781, slated for November … Read more