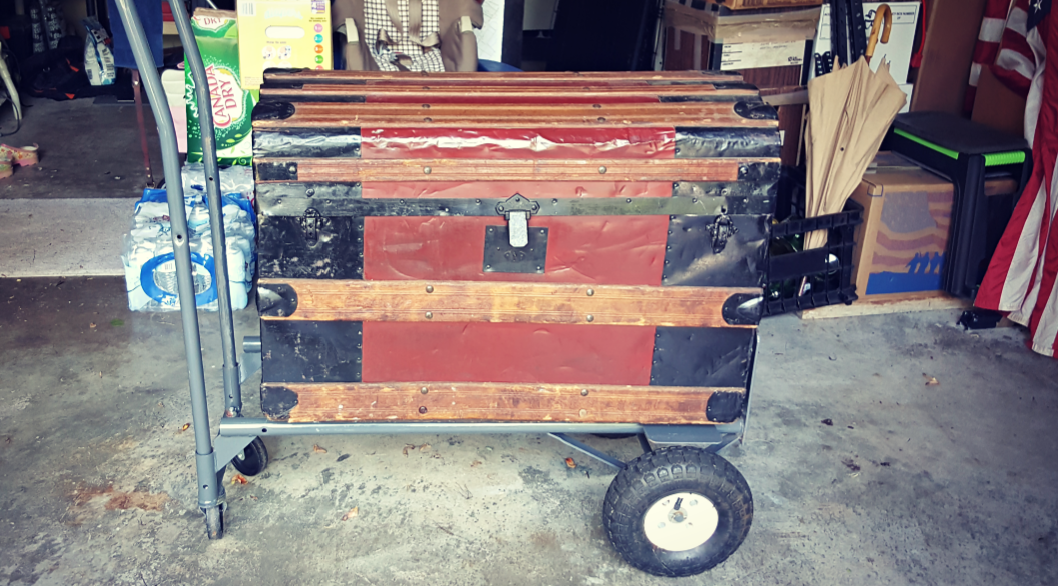 As BGES digs in to helping restore the Lincoln Conspirators’ Courtroom at Fort McNair, Washington, D.C., two exciting new artifacts have been discovered. We caught up with BGES member Paul Severance, who is helping to lead the project, to ask a few questions about these intriguing relics of history. BGES Blog: What are the items, … Read more