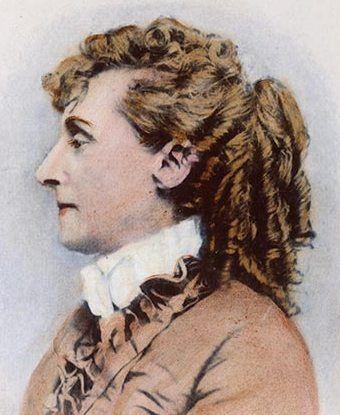 The Civil War wasn’t just a man’s war. For the first time in American history, women played a significant role in the wartime effort. Women took on jobs beyond their society-mandated ones inside the home, including spy, nurse, and soldier. Clara Barton once claimed that the four-year war advanced the social position of women by … Read more