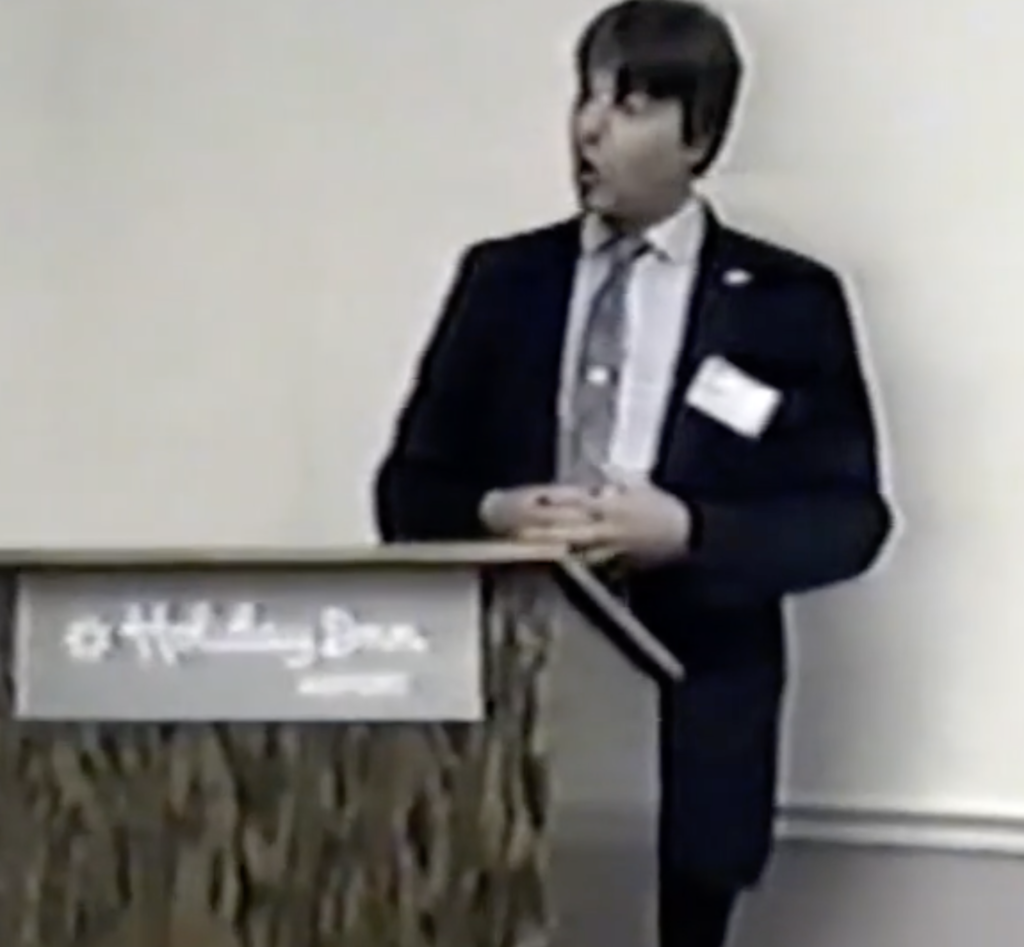 A year-long, $35,000 effort is winding down for 2021 just a little short of the finish line, but nonetheless robust in its achievements. Working with Lincoln Archives founder and Documents on Wheels proprietor, Karen Needles, we have converted raw video never intended for this end to digital files and brought them to the BGES website. Out of respect for the creators of the lectures done for BGES or given to BGES, we have placed them on our website behind a locked partition that current BGES members and donors to the project at a minimum level are able to access for their viewing pleasure and to track the progress on the project. Numerous opportunities come out each year to allow authorized people to signup for access. That access lapses when BGES membership goes past-due and is renewed when they renew at the Veteran Volunteer level ($75) or above. Access is granted for 12 months when the donation is received and the donor accepts the invitation to establish an account. Our view is that this is an educational project of the organization, and the donors to the BGES are the subscribers that fuel the efforts and thus are entitled to view the work at any time.

The manner in which the different lectures are presented has evolved and are worthy additions to the project. Executive Director Len Riedel introduces every talk with a reflective remembrance of the event itself, the background and recollections of the speaker, and background stories to establish a memorial for both the event and the legacy of the speaker as the particular event is contextualized in BGES’s history and the current social environment. This leads to some interesting observations that in and of themselves become a narrative history of the BGES through its founder’s eyes. 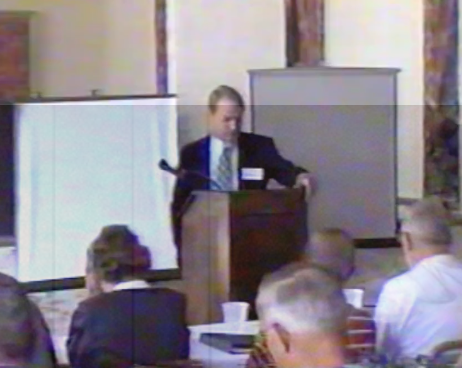 By the end of 2021, approximately 330 lectures will be online; currently, we have posted just 267. We have just under 100 more to do, but our budget ran out unexpectedly, and it is not convenient at this time to seek the $7,500 to $10,000 required to finish it. You may disagree and will have the chance to vote that opinion at the end of the year in the Annual Kettle Appeal. We will finish this project, but only after higher priority funding efforts are completed. I anticipate restarting that effort by the summer of 2022.

The video archives of the BGES are pretty extensive (literally several thousands of hours beyond what is already placed online—about 350 hours), and we have experimented with the tour recordings in the field starting with some of Ed Bearss’ works. The results are encouraging. However, before tackling that archival project, we will need to scope it and the interest folks might have in it. The reality is that change is in the wind, and we may have seen the last major epoch of interest in America’s Civil War. It seems to me if that is the verdict of American society, then we need to capture that quality analysis that was done so that future generations can go back into our archives and see what all the fuss was about. To that end, we are considering some other derivatives of this as essential to capturing the corporate knowledge of legendary NPS historians and others who are not being replaced as they retire. Unlocking the knowledge acquired in 30-plus years at different national parks is something America developed and paid for. We think it should be harvested so it doesn’t die with the historians.

If you are an active member of BGES and you have not yet tapped into the BGES Video Archives, email me at bgesexecutivedirector@yahoo.com and ask for access. I will collect the inquiries and send out a blanket Emma transmission to let you access them with your own account. If you want access, then you need to join or renew your access in the BGES at the $75 or higher level.

As a reminder, these are not Hollywood productions, and the video and audio quality varies widely and from time to time borders on unintelligible. We try to only put up material that you can watch and listen to, but sometimes something recorded on VHS tape nearly 30 years ago, transferred to DVD 10 to 15 years ago, and then digitized in the past 15 months is beyond salvation without some signal loss. Nonetheless, I am proud of the work done thus far and look forward to continuing it in 2022 and beyond.