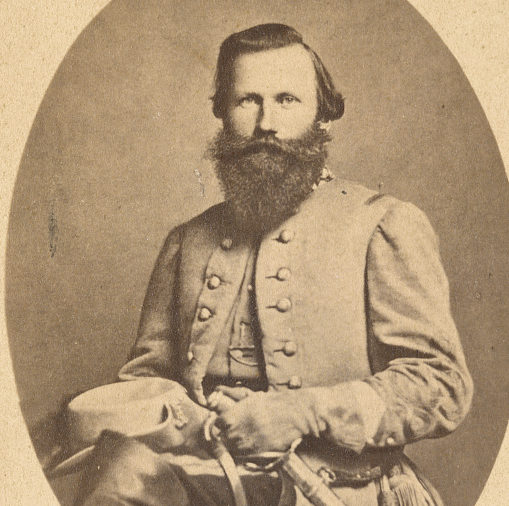 When Robert E. Lee took command of the Army of Northern Virginia in 1862, he wasn’t sure what was going on behind the lines of the Federal Army of the Potomac, under command of George McClellan. So he sent his 29-year-old cavalry chief, J.E.B. Stuart, to study McClellan’s vulnerabilities—a tour that Lee used to crush … Read more