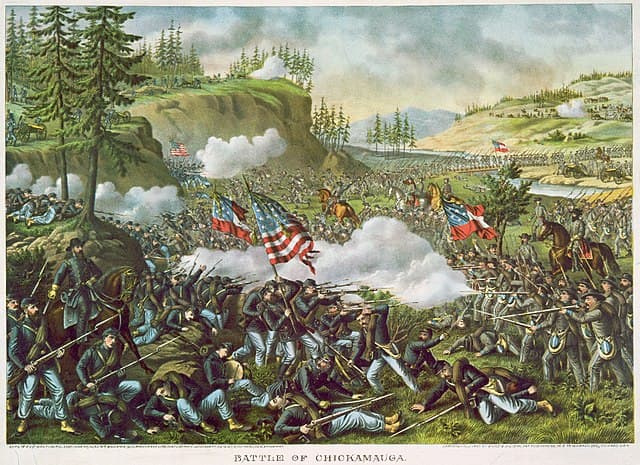 I was a seven-year-old boy who had never thrown a baseball, been to a baseball game, nor had Roger Maris hit 61 home runs or the Reds and Yankees tangled in the 1961 World Series. The Centennial commemoration of the American Civil War was underway, and National Geographic magazine, Volume 119, Number 4, dated April … Read more